I think we all know that certain colours represent certain emotions. Blue represents sadness, while yellow is happy. What about Black and White (I know, I know, they are shades, not colours). As a child of society, I usually think of white as peaceful, pure, all things nice. Black brings up scary, dark, all things not nice. Why is that? Of course, with white, we usually relate to light; we are able to see well, and things aren’t so scary. So I understand why I get certain feelings regarding black and white. The shades. There is, however,  an issue here. Why do the feelings we associate with black and white transfer to our conception of people? Yes. I will make it about race, that is because it is.

First of all, we have black and white people. A name matters, You don’t name your child Adolf. Why? because of what the name represents. Now, I know we cannot change the names black people and white people because it has become a pivotal way to identify people, and the people of the said races have accepted these labels. I know I have, I am black and white, and I love it. However, the shade black is still seen as something scary by children (and adults) and this affects how they react to black people.

How we view the shades black and white is deeply ingrained in our culture, our language and even such simple things as nursery rhymes:

Mary had a little lamb, its fleece as white as snow…

“They are the black sheep of the family”

The list goes on, White is always used to describe something good, while black always is used to describe something bad. It is as plain as that. We have been raised with such a mindset; to think that White is good, and Black is not. However, as a progressing society, we need to stop making black bad. Imagine, you were named Adolf (your parents made a mistake that could not be undone), people will tease you and some might even think that you are like Hitler. I do not believe you want that. Furthermore, let's say you can’t change your name, the only thing that can be done is that people see your character instead of your name.

We need to stop attributing the shade black and it’s connotations to people of the Black race. Vice versa for people of the White race. All colours and the race they represent for that matter. Of course, this is difficult as we have been raced that way. However, we can help solve this conundrum by making Black and White equally as bad and equally as good. By equalising them, the shades’ connotations are not transferred to the races' named after them. We can start now, and continue with future generations. Black and White are both alright, and both not alright. 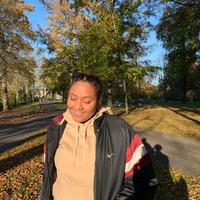 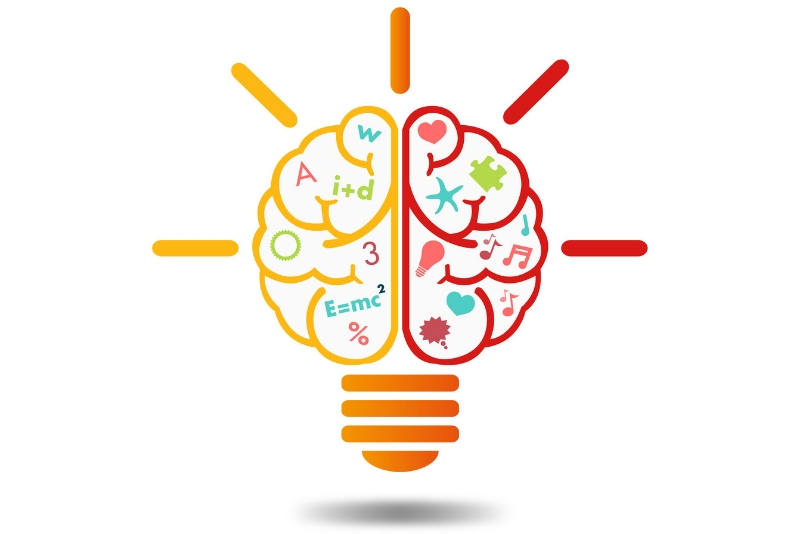 There are things that are hard, impossible even, to learn. Something like inspiration for example. How easy would it be if I could just... 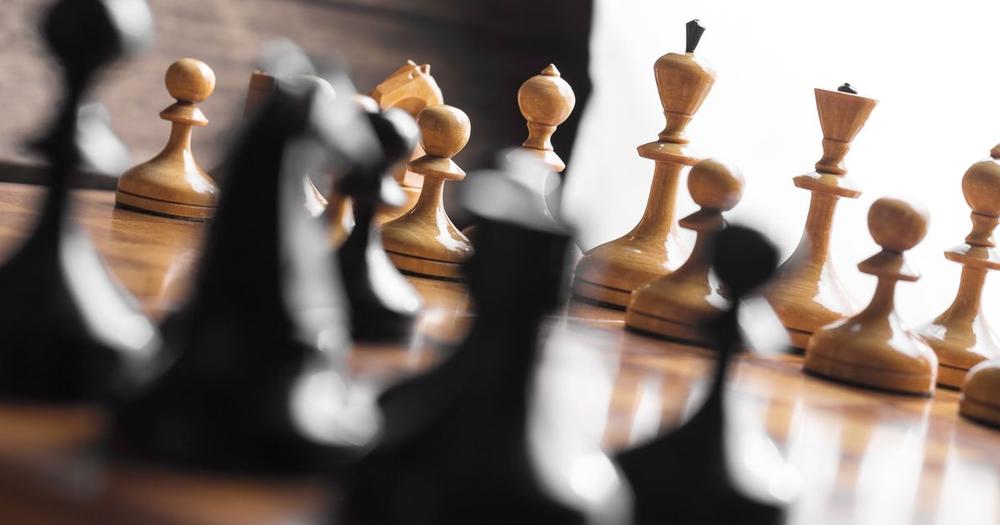 Chess is one of the games that has remained popular throughout all cultures for hundreds of years. According to a survey, 15% Americans,...