Confused about the Dutch elections?

Don’t worry, you won’t be much longer

Newsslash: There’s going to be an election in The Netherlands tomorrow. In fact, not just one election, but two. One for the “Provinciale Staten” (only Dutch citizens can vote for this) and another for the National Water Board (international residents can also participate in this vote). Since a large portion of UCG is made up of international students, I’m going to focus on the latter.

You might be at least vaguely aware that 59% of The Netherlands is below sea level. Well, since we want to discourage water from invading our little land wherever possible, our government created the Rijkswaterstaat (the Dutch National Water Board, essentially). They are basically water-benders, but they draw their immense power from paperwork and taxes, rather than ethereal spirits, or something. Since we all live here, we pay these watery magicians yearly fees, and in return we are granted some decisive power on their actions.

There are different parties in this waterbending guild, with some wishing to focus more on the environment, while others would rather build larger dykes to keep all that evil water at bay. If you want to know more about the policies of the different parties, use this tool. It’s a short survey that will show you in just a few minutes which party best fits your point of view. You can vote all over Groningen (just follow the signs), even at UCG. So don't forget to bring your voting pass and an id card with you.

If you feel like becoming yet another cog in our wonderful democratic machine tomorrow, make sure to be at least a little informed so you are able to choose wisely. Water can be scary for us, so we would very much appreciate it if the right water wizards are given all that power. 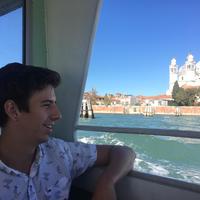 A selection of the best events happening this week and onwards   Arts and Culture Flicks Short Film Festival 2019 March 28-30... 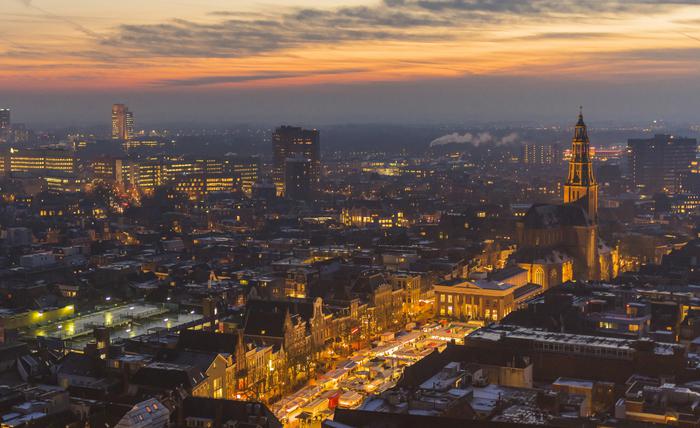