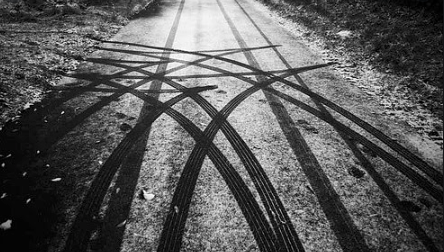 I don’t remember ever being that scared in my life. Scared of what was going to happen, scared of not being able to understand what was happening, and scared that my entire life would have changed.

Uncertainty, what an interesting word. A word that was essentially foreign to me just a year ago. How can someone not be certain of what they are going to do tomorrow?

My whole life was “planned”. I knew that I was going to wake up, quickly get ready, run to the bus, arrive at school, finish all my classes, go to Starbucks and then go home again. The day after? The same.

I was passively living an efficient routine that somehow made my life easier and certain. I was blindly living in a quick and chaotic world. Then. They stopped the clock, and everything became silent, the sky became gray, kids stopped playing in the park, people were not kissing and hugs were forbidden.

During this uncertain moment of my life, I realized what all my fears were actually all about. I was not scared of not knowing what was going on, I was scared of not being able to control it. I didn’t fear that my entire life would have changed, I feared that realising that I didn’t live my life to the fullest.

One day, I was in the park and an old woman told me something that really changed my life. It was something that I probably knew, but never fully understood. She told me: “ You can either live your life, or simply exist”. What a weird thing to say to a stranger on a sunny day...but she was right, it was up to me to decide. Did I want to live my life? Or did I want to simply exist? The old woman made me realize that my perfectly planned life would have probably brought me to a certain and  expected future. That sounded fantastic, but did I really want to live my life without excitement and surprise? Did I really want to control everything around me? No. I want to live, I want to be amazed by the incredible coincidences of life. So I decided on something. Something that probably saved me during this uncertain moment; Live the uncertainty! 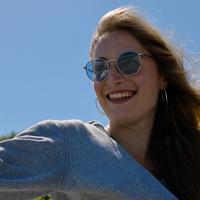 Hey, I’m Alice (first year student)! I’ve always enjoyed writing and I’m glad that there is a committee about this! I love writing stories, but I always find myself dealing only with the first chapter, so I really hope to defeat this writer’s block and find a way to finish my stories. 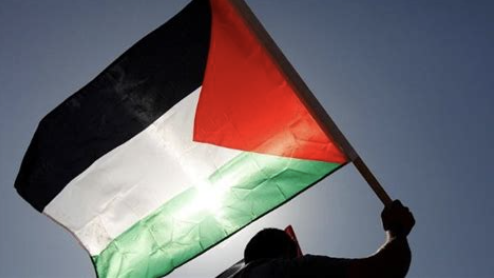 Disclaimer: I am in no way shape or form an expert on the topic, I write to give my view point and what I know. I urge you to do your... 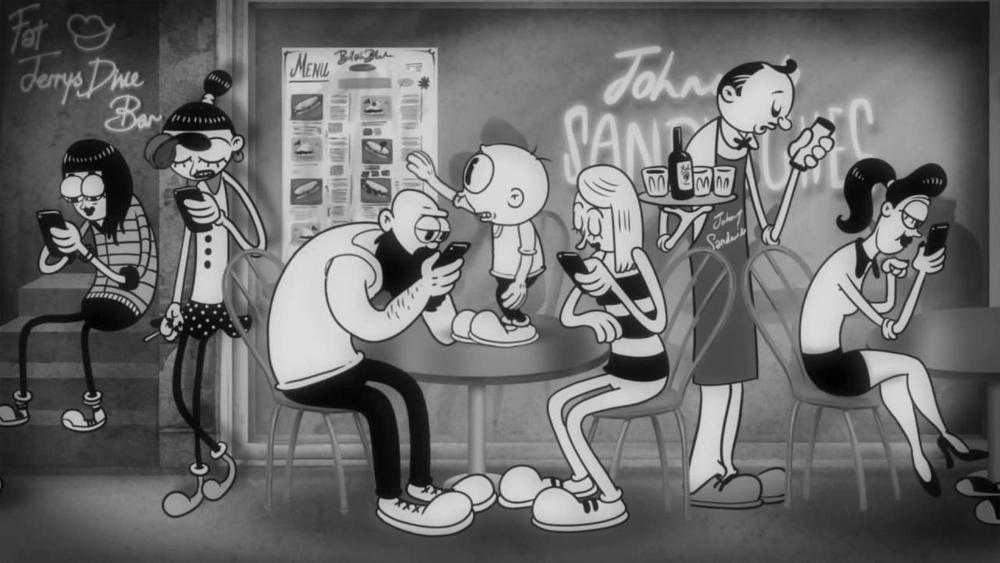 Get off your phone you lazy piece of sh*t

The other day someone recommended a Netflix Documentary to me, called the Social Dilemma, and as a lazy third year that loves...