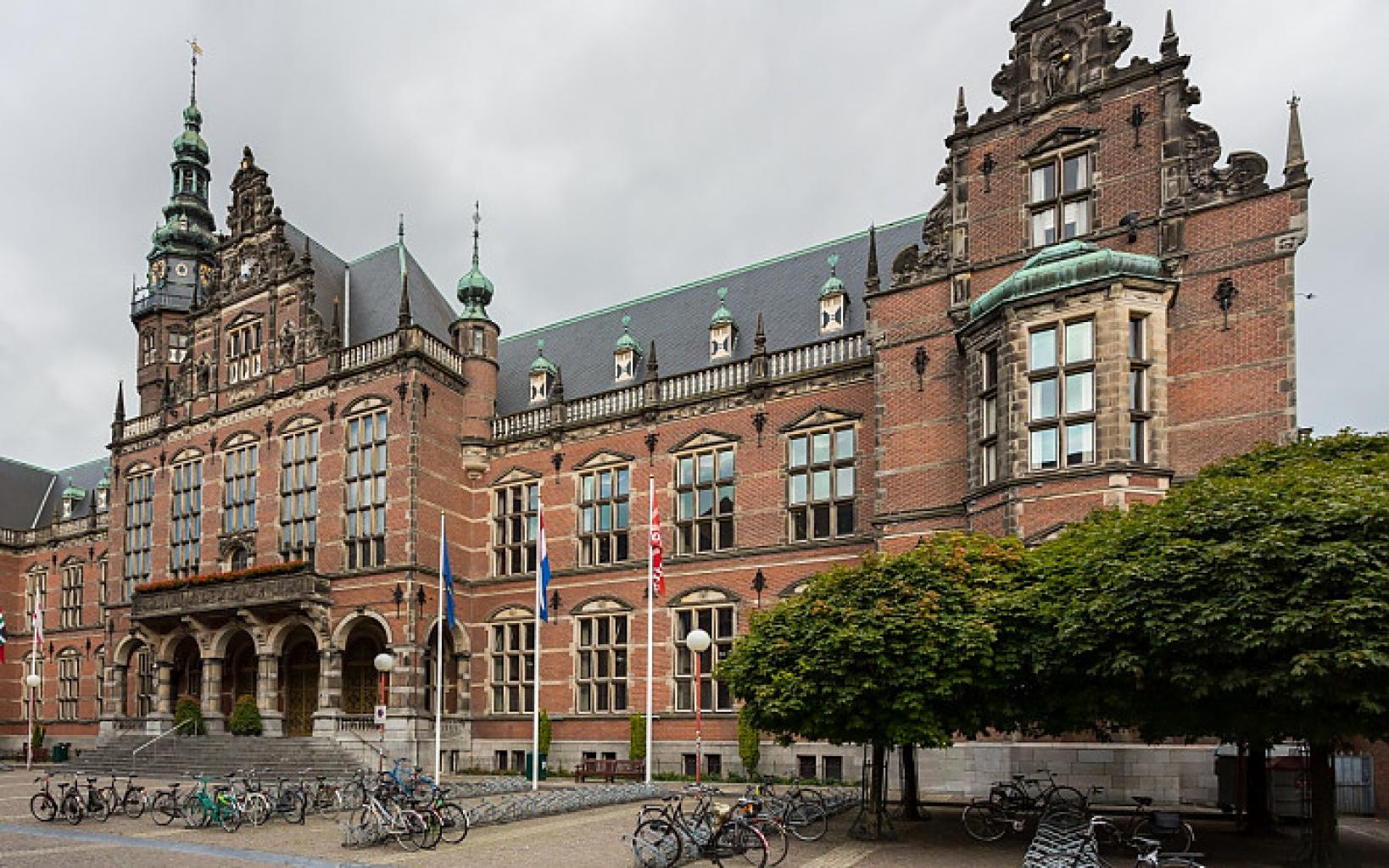 Let us start by making some observations. First, you are reading this article (I’m happy you are, welcome). Second, you study Liberal Arts and Sciences (on the off-chance you don’t you probably study something else). Third, you chose to pursue a university degree because you think it offers better career options than a trade. Fourth, you probably didn’t even consider pursuing a trade. Fifth, if you are like me, you thought that pursuing a trade is something for people that have “a harder time thinking”. In fact, as my sixth observation, I have to admit something that ashames me now. I used to think myself better than those that have no fancy bachelors degree and odds are somewhere deep down so did you.

I understand that you came here to have a good time and you might honestly feel so attacked right now, but that was not my intention. I much rather want to show something that has been on my mind for a while now.

The view, you and I and pretty much everyone else here holds, that academia is the way to go if you want to make sure you have a stable future, is understandable when looking at the way academia or rather the hunt for degrees is fetishized by our parents and teachers and all those other people that already have a degree and have entered the workforce.
In many ways, it’s like insisting the car that you paid too much for was worth all the money because it comes with so many cool features. A different car still would have gotten you comfortably to the place you wanted to go. There is a whole analogy in here but I digress.

The fact of the matter is that in our society, education has attained the highest status. Without a degree, so we are told, we will never amount to anything in our life’s time. If you don’t have the best grades in school you won’t get into the best programs after school.

In Germany getting into med school, for example, is close to impossible if you didn’t have straight A’s, something the average person usually does not amount to. (That pre-limiting what someone can do based on what they cooked up before their brains even stopped going through puberty is an issue for another day.)

If you look back a few decades, most of the doctors I know sure were smart when they were younger but none of them had straight A’s, most were just chilling throughout school. Or if we look at one of the most successful people I know in monetary terms, that man didn’t even finish the highest school degree. He learned a trade and then made a fortune selling alcohol. Back in the day getting a degree was not the be all end all in terms of what you could achieve.

With this development towards a degree focussed society, comes an intellectual elitism that holds grades and degrees as the most valuable thing.
You probably know the saying: “Brains over brawns”. Have you ever considered that the people that would disagree are probably also the ones that do not care to argue anyway, so we never get to hear their view? Hence, this saying probably originated as a one-sided defence by those that are lacking physical aptitude. For my purposes here, I will view it, a bit unfairly, as everything that characterises the intellectual elitism, which is prevalent in our society.
It is easy to fall for this saying because it intuitively seems to make so much sense. Of course, someone that has a degree in economics and runs a country would seem more important than someone that practices a trade or does unskilled labour.

This perspective, however, is skewed. Ask yourself what came first. The trades or the academics? The carpenter or the scientist? On whose back is society built? To make the answer quite obvious: Who builds the cars you drive? Who makes the streets you drive on? Who cleans the streets? Who drives the buses? Who bakes your bread? Who makes sure that society runs as normal? I am aware I’m treating the academics a bit poorly here, but the answer is undoubtedly still: The craftsmen, the artisans, the unskilled workers. These are the people that allow us academics to pursue our academic interests. These are the people that allow us to think about how to save Kiribati from drowning. These are the people that allow us to go about our daily lives without having to worry about not getting enough to eat.

“Brains over brawn” clearly has some issues, so what are we to make of this?
I’m not calling on you to drop your degree and pursue a trade, but I want you to think about your role as an academic in society, am I really more important because I have a degree?
I also hope you can call upon the courage it takes to do what you want in life. Maybe you do want to learn carpentry, but you’ve been told your entire life that a degree is what you need. Maybe you want to become a tattoo artist but your family tells you that this is not a stable job.

I also want to ask of you to evaluate why you are doing a degree. Not so much as to conjure up an existential crisis, but at least question your motivation, are you doing it just because you will make a lot of money once you are done? Or are you doing it because you are sure to find a job? I would think and I hope you, my dear reader, can agree, that while these are probably sensible aspirations, they probably won’t last you until the end of your career.

Personally, I have been thinking about pursuing a trade, I mean how cool is it to be able to say that I can build a house with my own hands? But that’s my own quest to pursue.

Lastly, I ask of you to do in life what you want to do, you only have one. Have a nice day, dear reader. :D 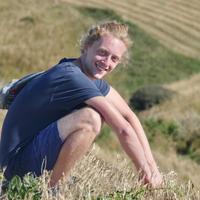 Hi dear reader, my name is Johannes, SLASH’s old and new chair. I had re-awakened SLASH from its slumber two years ago and now it is time to do so again. Writing as well as reading are two topics I am very fond of and I hope I can share this passion with you. If you like writing, are interested in the topic or have any questions, be sure to let us know. 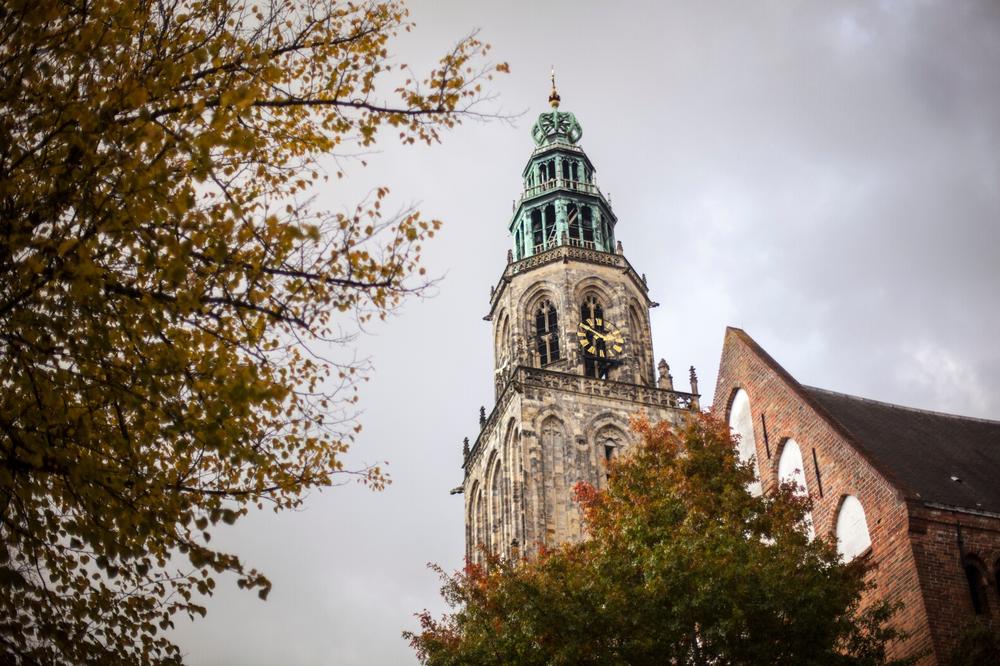 This is an article by the Green Office, written by Daniel MacRae and Hubert Matuszewski Having a positive effect on the city; through... 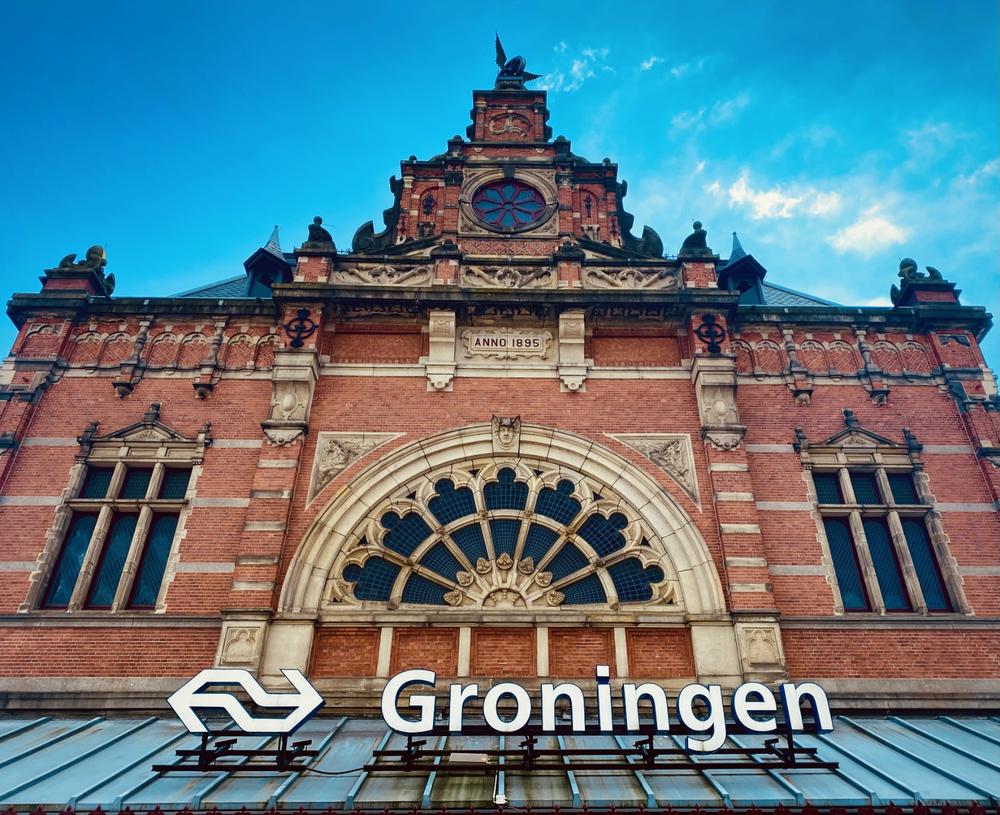 Sustainability? What to do?

This is an article by the Green Office, written by Daniel MacRae and Hubert Matuszewski   You’ve done everything you can to be more...