The Next Round's On Me 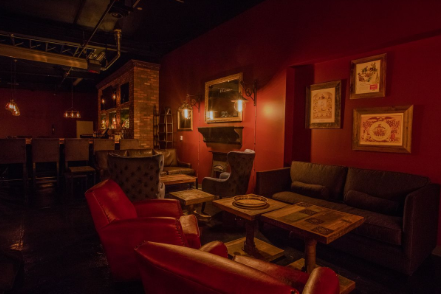 The sun had been warm on my skin when I walked out the door. I had hoped that I would arrive at the Old Hammer Bar dry, though familiarity with the country meant that I was not surprised when the rain started pouring, and to pour it started as if angels in the sky were tossing bucket after bucket of water to wake up old drunk Bacchus. I wiped my eyes when I arrived at the staff door and did my best to get the water out of my coat. My old friend Jack had called me to take over his shift at the bar, he said he really had to be out of town unexpectedly, for what I did not know for certain, but I had a feeling it did not involve him preparing to get back into uni. Unlike him to admit he had been the one making a childish decision this early,

for what had it been since that thursday? A year?

He had laughed so merrily, sitting on that wall at the park where I found him, saying that “the system” could go and screw itself, that he would go and do his thing from that day till his last, that I was a good friend but a coward. He had said all while gesturing so merrily with the bottle he was holding. Since then he had been like a rampaging mutt, half man, half white rabbit, doing as he pleased, for better or worse.

And so a year had passed where he lived as he pleased and I worried about him.

I opened the old backdoor with my wet and frigid fingers, there was a pleasant warmth in the backrooms, as usual. I had worked here before, still did some holiday seasons, had recommended Jack as a potential new hire. And he was a good lad, did good work when he wanted to, had never cost us anything other than our worries. Really,  he was no harm to anyone, was he? Well except for maybe th-

“Charlie!” Bert had seen me come in, his head peeking around a doorframe. Had I not known him, I would have thought the reddish cheeks on his good-natured face and the seemingly uncaused smile under his twirled mustache to indicate that the master of the house had been enjoying some of the spirits he sold, but such appearance was his nature. I smiled back as I hung up my coat “It’s good to see you”. “As it is to see you. I assume you are not just looking for a drink and couldn’t be bothered to take the usual entrance?”. I paused, had Jack not told him? “He has not told you?”. He chuckled and threw up his burly hands “Not this time he hasn’t”. I sighed, it was like him to not let “contingent” people know in time. “Well I’d like to take over his shift, if that would be alright with you”. His smile seemed to fade “Well, you’ve gotta tell me what happened? Why ain’t he here?”. Here there would be some ramifications of his reckless behavior, I thought. “Well, truth be told I do not know” I said sheepishly.

To my surprise, Bert started laughing “Like him, like him, wild young man, also like him to find good replacement! You remember where everything is of course!” My mouth must have been ever so slightly open, for he added “Ain’t nothing wrong with being a young stallion, and he is, he is! - I’ll just finish here - New machine out front, but works the same, now go and get changed, good to have you around for the night! And like him to call you in, good man he is” and he went back to finish what he had been doing before I came in. As much as I liked him, his blank acceptance and approval of Jack’s hijinks left me a little disturbed. Then again, how different was I?

It was a quiet night in terms of business, the rain likely discouraged some who otherwise would have found their way to the Old Hammer, but something major happened nonetheless, major to me at least. It was about halfway through my shift when a woman with short black hair came alone and sat down by herself at a small table by the corner. There was something familiar about her, though I could not place it, when I served  her drink she made no note of recognition, but the light was dim and I was dressed and had my hair done more proper than I usually would, so she might have recognised me then. After I finished my- well Jack’s - shift, I went out the back and back into the front. “Excuse me, but do I know you?” I asked. She moved her head closer “Jeez, Charlie” the voice clued me in, it was Sera, I knew her from Uni, she had been in a little friend group with Jack, Me, and some others, back before he left and it fell apart. I’d assumed that she had changed schools, she had talked about being unsatisfied like Jack had. Wait a minute. I had not recognised her because her hair used to be longer, she had cut it down drastically. She seemed happy to see me, though something in her eyes shifted before I had even sat down fully. “Where the fuck is Jack!?”. I was startled, though with what I had been thinking that evening it was somewhat nice to hear somebody talk about him like that. “I don’t know, he didn’t tell anyone”. She laughed mirthlessly “like him” then dropped back into her chair “couldn’t be bothered. I wonder how he knew I would be here, who told?” she said more to herself than to me “still owes me money, but that’s the least of it” then to me, her hands folded over her newly cropped hair “you can probably guess what happened”. 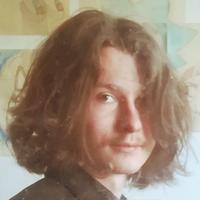 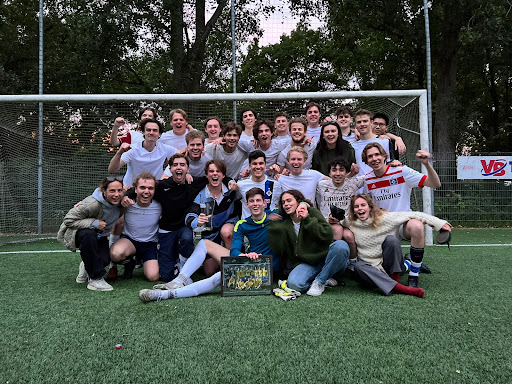 THE INAUGURAL UCG CUP Class of ‘23 vs. Class of ‘24    Last month the final match of the season for Frascati FC and Mamio 6 was played.... 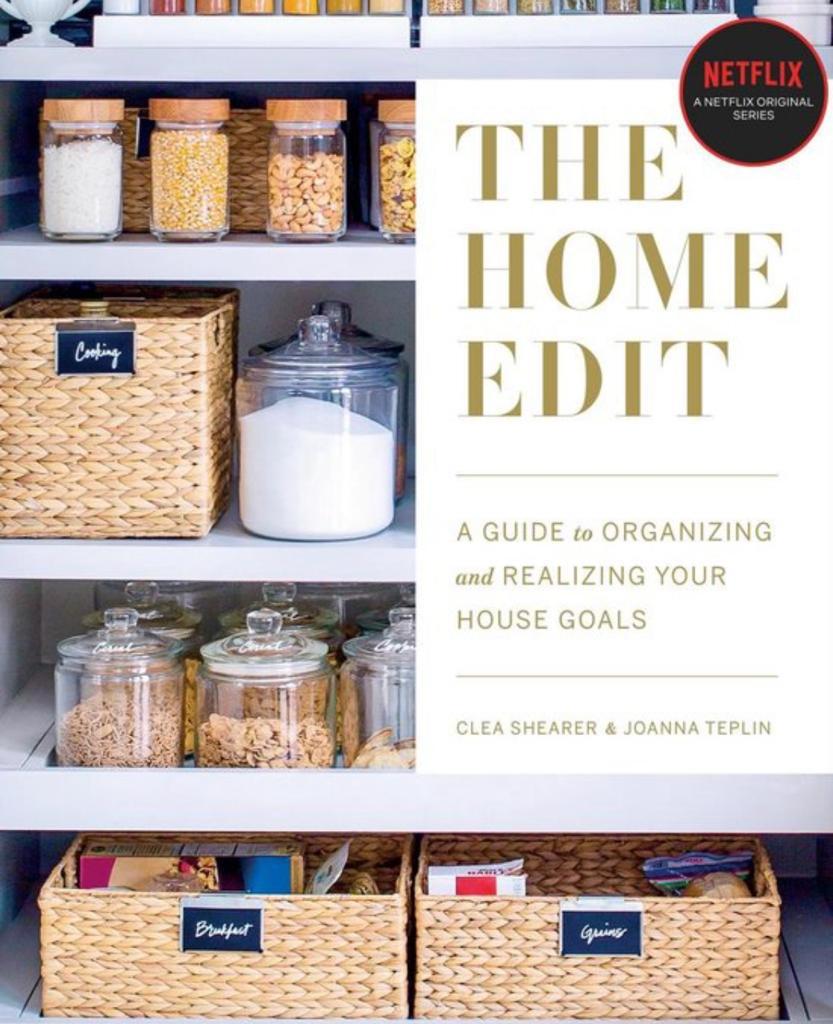 What have daily tasks become?

I’m going to keep this short and sweet. I want to bring up and discuss the fact that we have created jobs out of everyday tasks.     I...