The Old Man That We See 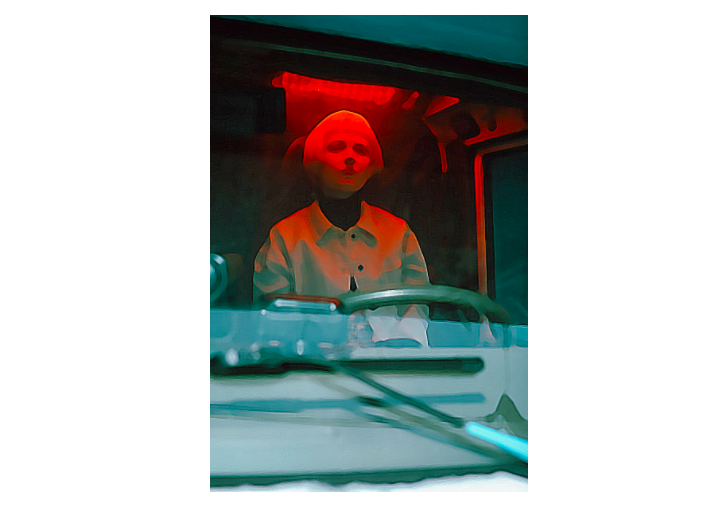 On the journey, many find themselves without a home at one point or  another. That is not to say that most will be without literal shelter, although that might happen, but to give voice to that common feeling of not really belonging, of being without any place or feeling to honestly call home. These periods of life are, perhaps, some of these matters where the only way out is within, where Wisdom will lead to acceptance, then to comfort, then to the ability to find a home again, or perhaps to  call any place, or perhaps life itself, your honest home and hearth. And looking for Wisdom when downtrodden in a place you feel you cannot call home, in whatever sense of the words, you might need to go on a beautiful adventure, physically or subjectively…

I was in the branches of an old tree, by my side an old friend of mine; We were younger, had gone to seek adventure, seek transcendence of some sort. It was not long after we felt so certainly that subtle feeling of the world ending. At the end of a long road, under an oak, we had now parked her well-traveled Volkswagen van, an old gift from her accomplished grandfather (whom she had lived with for most of her youth after her mother died) by the muddied roadside. The sunset would be worth watching, we thought. Sunsets often felt mystical to behold ever since we started looking at life a little more hopefully. We had started our targetless journey through the lands around the same time, or perhaps it even was the journey that changed our view, now that I look deeper into memory, I find it hard to distinguish cause and effect with these things. As the sky turned a transcendent purple she lit a cigarette beside me, noticeably, and intriguingly, more discreetly than she usually did, more discreetly than her usual character.

“Guess we got lucky after all” she said quietly as she observed the shifting horizon, her face dimly lit by the impossible colors of the sky. It surprised me, “You have started to believe in luck now?” I chuckled; I did not know her, with her hand-sewn patches on her clothes,  to be one to put any amount of trust into forces outside of herself.

“Well” she said as she looked down to study her cigarette “I’m not quite sold, but there could have been many ways life could have turned out,” she spoke a little more firmly “this one ain’t too bad”. She leant back on the branch for an almost theatrical, somewhat acrobatically daring, exhale of smoke upwards.  “Well I do think so as well” I looked over to her, still enjoying her little balancing act, and thought about how the road had cared for us, how much we both had changed recently “Not for us at least, I suppose”. A faint smile touched her dry lips as she recomposed herself on the branch.

A thought came to my mind. This version of her reminded me of something important. “What drew you to scepticism for the last few years?” she did not respond and I worried “Forgive me for saying this, but I do not remember you having been like that when we met”. Her tired eyes went back to her cigarette as she smiled a smile, the genuineness of which was ambiguous to me. “your fucking long sentences”, she steadied herself before launching into what I recognised as an impression of her Grandfather.  She spoke in a voice darker and smokier than usual. “’Ya either know full well what you are doing or you’re doing nothing worth knowing’” her voice changed into what sounded like an attempt at casualness “Curious little Maxime, loved the sound of it when I heard it. Just a little impractical for me”. I smiled a little smile as a warm evening breeze crossed way with the two of us sitting up there. ‘Knowing what you are doing’, a lovely thing, I thought, a splendid ideal, and she loved those. Yet I knew that she had chosen the way of intuition and the arts, though, in reflection, I noticed that it always seemed to me that she felt rather strongly that there was something worth knowing out there, and, as the old man said, you should know it.  As many issues as we both had with the old man, he had been a great influence on both our lives, and I felt she truly was fond of him, whether she liked to admit it or not. “Turned into a proper philosopher in old age, did he? If it wasn’t for you doing the voice I would not have recognized him, not enough profanity and vitriol”.

She closed her eyes “Well, you know he was kinder behind closed doors, no front to put up”. She seemed to smile but I saw that her eyes were not joining her lips, and I felt I knew what that meant. She looked up and chuckled. “He did add ‘and you better fucking remember that’ though, I think”. She did not usually add I-thinks, and it seemed to me that there was something her heart was unsure about. The sky was now permeated by a peaceful pink. I did not want to delve deeper uninvitedly, so I returned to the original topic. “Hmm, well, curious man. Regardless, now that you feel lucky, how come?”.  Her smile seemed more genuine again as she leant back against the trunk of the tree behind her. She exhaled some smoke before expounding theatrically: “I’m the gypsy-king-of-the-world riding through the eternal heavens in my Volkswagen chariot with my fair companion, surely we must have changed the course of history” with every other word she did a flourish with her cigarette like she was directing a cosmic orchestra “changed it in some grand way beyond what we can understand.” she looked over to me “Most people don’t get to do that”. Her smile was boisterous as usual, and as usual I felt that it was so honest to a deep part of her, though I could not relate to you that part in words. “I do like that. And I suppose it’s true”. She gave an attempt at a gesture that I interpreted as “there-you-go, it’s settled” but her arms were noticeably less expressive than usual. Neither of us was really sure that we were sure back then. And so the mystical dusk went on. 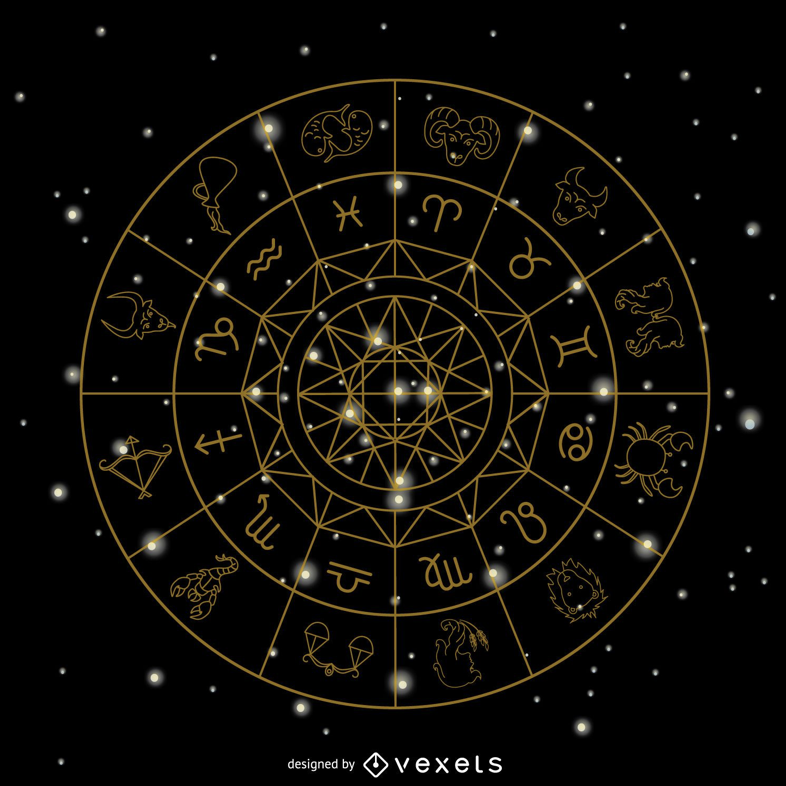 Horoscope - December The present horoscope is based on an ancient tradition of reading toilet paper to predict the future. Predictions... 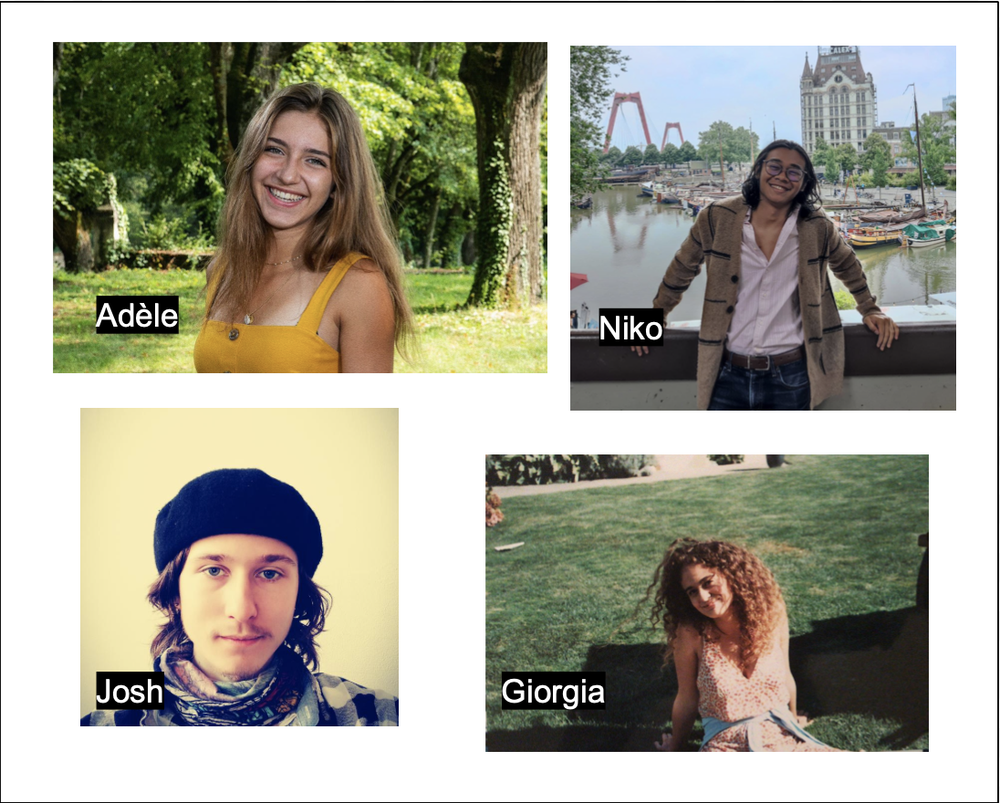 We have new members!! Before we start off the writing year (even though we are block late, that's okay, we move...), we would love for...