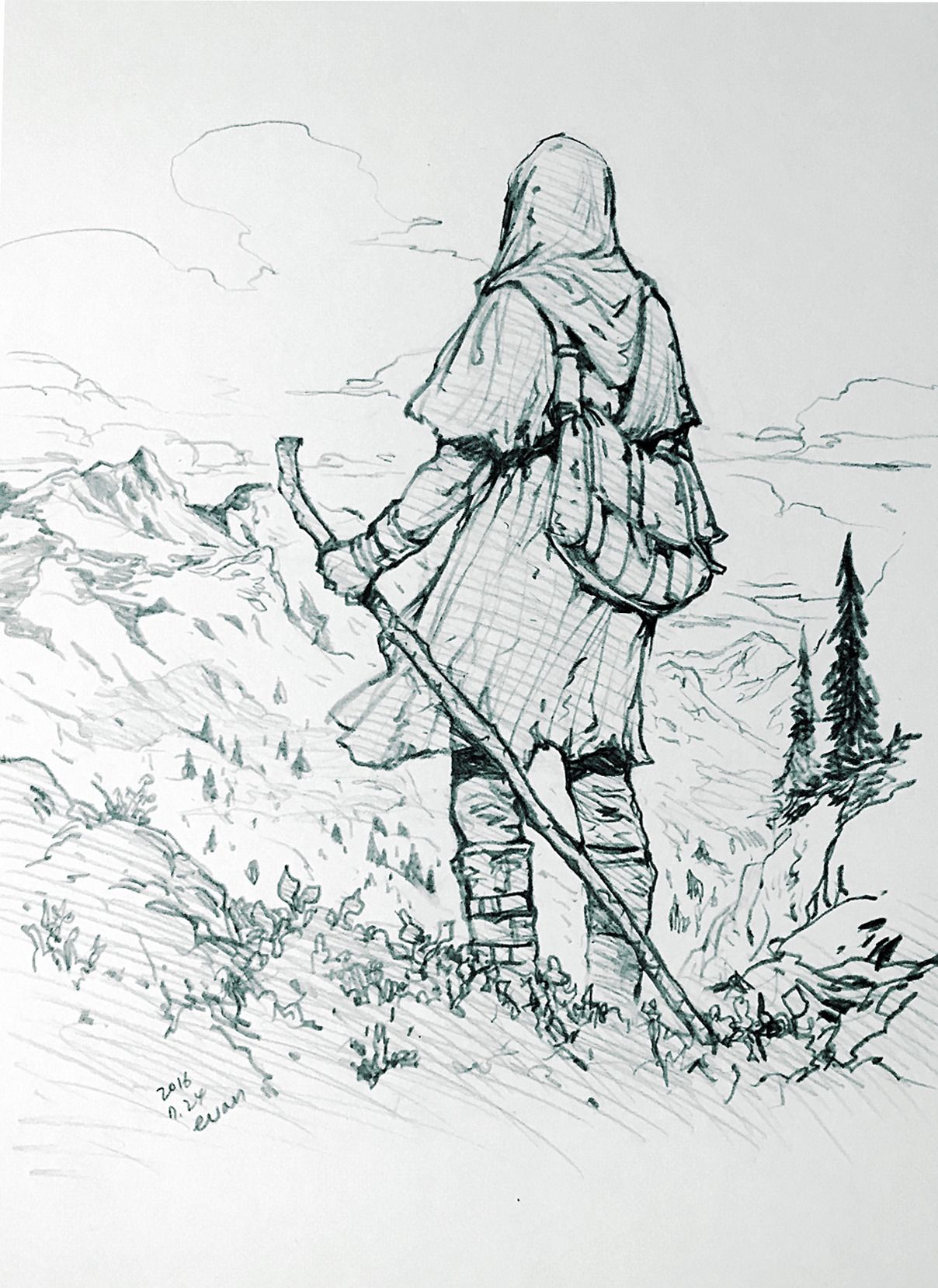 The things we do to be loved

Edward wanted nothing more than to  be a saint. Well, he wanted to be famous, he wanted people to adore him, he wanted to feel like a great man that would be remembered by history, and if he could have had all of those together without becoming a saint then he would have gladly accepted and avoided dealing with the whole holy affair. But these things were not just freely given, so he wanted to be a saint, for saints got all of these things and more.

Growing up, the priest-men in his church said that saints were blessed men who now be prayed to by the people to intercede with God. This made all the people very reverent of the saints, and rich men left much of their money when they died so that monks could be paid to pray to the saints on their behalf (like it did anything). Bones of Saints or mere pieces of cloth said to have been touched by saints were worth more than treasure and land to commoners and fair people alike, for it was said that the mere bones of Saint Cuthbert were what made the English halt the Danes at Edington, and made the Danes convert to Christianity.

But Edward did not plan to die to become a Saint. Saints were people like the petty Saint Edmund, who had become a martyr after the Danes had peppered him with arrows, naked, his lands lost. Edward despised the resemblance of his name to that of Edmund. He did not intend to lose land, he intended to gain it by his glory, and gain more glory because of it. But the Priest-Men also spoke of arduously pious men, ascetics in some desert, pillar-saints who lived atop of ruins, who had become greatly revered for their closeness to God in life. Edward was not quite sure about the asceticism the ugly bishop who had held the sermon had insisted so thoroughly was the key to their sainthood, but the reassurance that people believed in and revered living saints (or was it saints-to-be?), reassured him.

So as a young man he left his town, atop a horse and with plenty of coin, for he was of good breeding, looking to become a saint.

He went to a small village, dressing himself in rags, and sat outside the town by the road. The villagers, who were poor and had to labor hard, at first did not pay him much more heed than a sideways glance, which offended him greatly, though he kept that unseeming emotion to himself. After a week, a man toiling to push a cart spoke to him in a rough voice “Who are you that you sit and do nothing all day for weeks?”. Smiling without moving his eyes, Edward said  “I am Edward. And I share in the Kingdom of God”. The man, not the most pious, scoffed and said “then pray for us, for before any of us shall see that Kingdom, the taxman cometh to take all but our soul”. Edward had a great idea. He replied “I will pray for you then, so that the taxman may not ruin your livelihood”. The man scoffed, and he went and told all the curious villagers about the odd man.

That night, Edward took the horse from a stable nearby, where he had hidden it, and wrote hard to the nearby town, his pockets full of gold.

When the taxman came to the village, and the villagers were expecting soldiers to seize what little they had, for they could not pay, the taxman said that there had been a mistake and that they would not have to pay tax for the next year. Many cried and thanked their God. When the taxmen had left, they remembered the odd man that had prayed for them, and word spread across the villages of that shire.

Many came to Edward, and that day he felt as though he had gotten what he wanted. Like this he continued for years, pretending well, and gaining more and more. He even managed to get the estate he wanted, after he said that God had spoken to him, telling him that he should no longer be a wander, but a lord of God who ruled over Land. He even stopped pretending much, the people just believed that his suddenly more worldly character was the will of God.

But in his fourth year of Sainthood he became weary, for he knew that he would never be able to be honest with anyone, for when the people answered any of his deeds with “praise him” they meant their God, and he was not that. All his power, all his fame, his adoration, he realized that it all depended on a God he did not care for. He tried to drown his growing resentment in wine, after all, was he not a happy man? When that did not work he tried to warm his mind with music and tale, hiring countless bards, declaring that God was preparing for his Kingdom to arrive by giving the people a hint of it through song. But that did not ease his mind, indeed having to claim God commanded it made it worse. Then, lost and almost despairing of life entirely, he did the most drastic thing he could think of 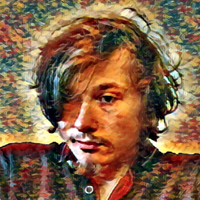 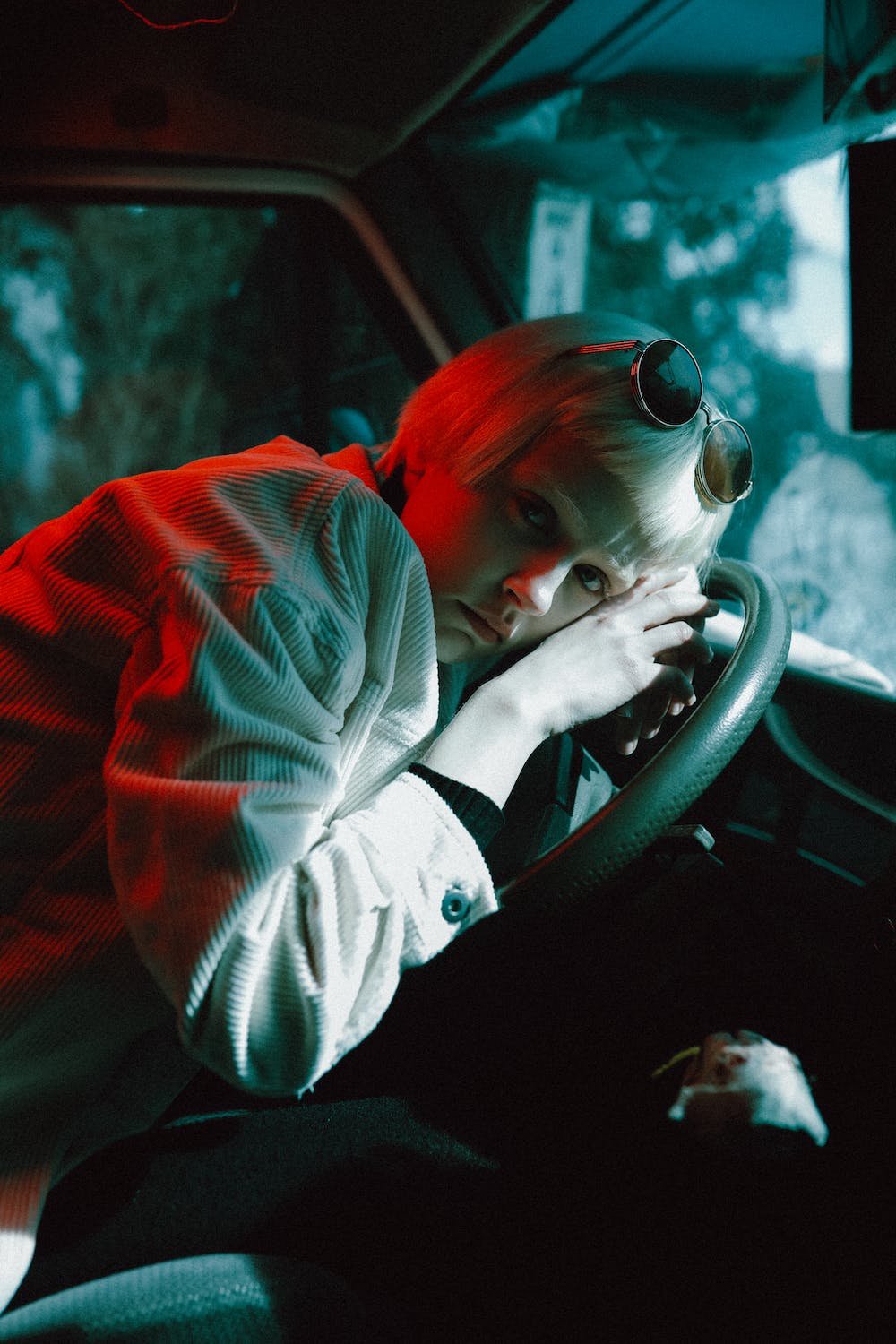 The Worth of All We've Done

The Worth of All We’ve Done Ester and I return to the Von Braun estate, asking if what we’d done was really worth it, and find answers... 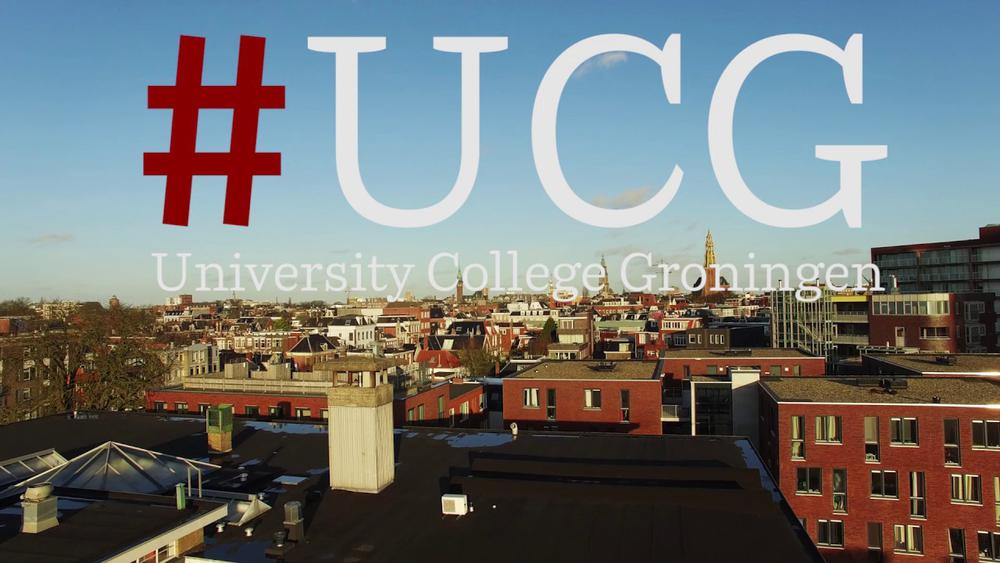 About (Not) Becoming a Student: A Gentle Reminder To Not Leave Your Heart At The Door

It is a rather strange moment, every year in the first few weeks or so, when the new cohort, a great wave of people who finally want to...