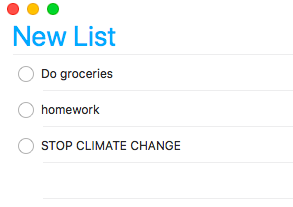 We see and feel climate change daily, still, it’s hard to adapt.  If you do have success in using reusable cups every time you get a coffee to go, instead of a disposable cup then that is good! At least it feels good, until the moment you question what you actually change with that. Still, you try to stick to your newly made habits, talk to others about climate change, and talk climate politics, but still, it seems nothing is changing. In one of my projects, I got to know friends from the Irish environment (FIE). A group of activists that took the Irish government to the high and supreme court because they were not sticking to the agreed terms of the Paris agreement of 2015. Goals were set to lower the CO2 emissions, however, nearly the opposite was accomplished by the Irish government. FIE got inspired by the Dutch pendant, the so-called Urgenda case from December 2019, where the Dutch supreme court ruled that the Dutch government must reduce emissions immediately.

Surely, it is not only the work of government but also from every single living human being. However, the work from every individual feels useless if you are fighting against the powers of the government. Reusable cups just feel so useless in comparison to CO2 emissions permitted and introduced by governments all over the world.

So where do we go from here?

Should we overturn our regulatory principles and combat climate change as imperative as the pandemic? Can governments cancel all passenger flights with the justification of climate change? We know that the worldwide humming can end abruptly, as seen last year with the outbreak of COVID-19. However, could it be put to an end for the wellbeing of our mother earth, our-, and future generations? In times of emergency, we must act. An eco-dictatorial state can command, and prohibit for the sake of climate change. This would result in the rapid changes we lack, to save the climate from collapsing. Doubtlessly, the corona crisis did hit some countries worse than others, but this is also the case for climate change. Especially in China, we could witness how dictatorial regimes can get in control of an emergency easily, while here in Europe the regulatory principles were stopping drastic measures, over the past year. This results in China now basically going gradually back to normal, while we are still in a full lockdown. Does democracy take too long? The search for the majority, compromises and agreement prevents the right measures from being taken on time. Thus, until we get an ethical right, conform, and democratic grip on climate change, the world has sunk.

What would an eco-dictatorial state look like: Utopian? Dystopian?

How would you feel? No flights, no meat, taxes on extra waste produced and grants for not getting children. Sounds more like a dystopia, however, in comparison to a consumer world fighting against its planet and suppressing and forgetting their problems with using their time discussing social media or continuously consuming, does not sound too good either. Hence, it is about the frame we set. We can decide whether this will turn out good or bad. 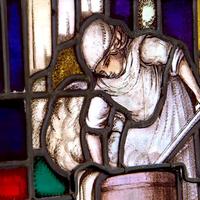 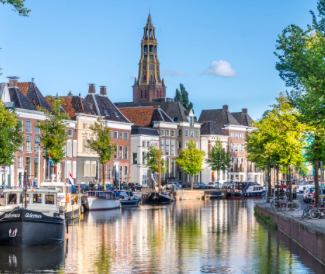 How to Find a House in Groningen(repost)

Hello there!  Do you feel a bit lost when it comes to finding housing after Frascati?  Maybe your friends have already found a place,... 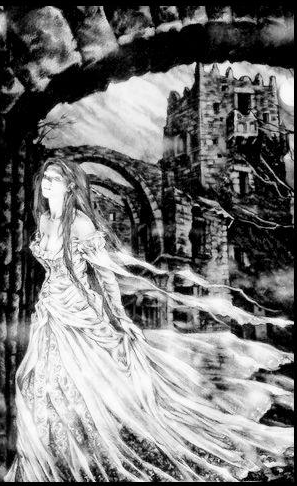 Did you ever wonder what this sound was? The melancholily painful music your heart sings from time to time.  Then let me tell you a...