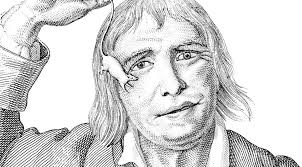 Surely anyone who’s reading this has, at some point, been exposed in some form to a food eating contest. A grotesque spectacle where participants push their digestive systems to the limit in order to squeeze as much food in their stomach in the shortest amount of time possible, purely for sport. The amount that the contestants can fit is shocking, the mere thought of it shivering me to the core.

But could you imagine living a life where a biological mishap compelled you with an appetite that would even cause the contestants of an eating competition to think; “wow….. I mean….. That’s a bit much isn’t it?”

I am talking about the appetite of Tarrare, A Frenchman born in the late 1700s who lived a life so undesirable that hopefully you, dear reader, will cherish yours more closely after having read about his.

Before you go on reading I must provide a fair warning that if you have somewhat of a weak stomach this may not be the leisurely reading you were after.

Tarrare was born to a French peasant family sometime in the 1770s. Early on his parents could see his appetite grew astronomically, far exceeding the growth of the boy himself. By his teens, it is said that Tarrare could consume one-quarter of a cow in a single day. You’d think someone like this would be morbidly obese but, by age seventeen, Tarrare weighed little more than 45 kilograms.

On top of being a financial burden on his family, Tarrare also suffered from deformities rendering him truly unpleasant to be around. He had a wide stretched out mouth with large stained teeth which could not hide behind his lips due to the saggy nature of his cheeks. It is said he could fit twelve whole eggs into his cheeks similar to a chipmunk stocking up for winter. Instead of stocking up, however, Tarrare would swallow all twelve eggs and ask for more. It’s probably no surprise that this man's stench was revolting, even by 18th-century peasant standards. Often described as having visible vapour emanating from him and constantly dripping sweat reeking of sewer water. Reportedly, a doctor tending to Tarrare once stated that the man could not be endured within twenty paces due to his smell.

Whenever Tarrare ate, soon after, his stomach would expand massively like a balloon, appearing as if he was set to give birth to twelve children. Then, after an utterly unsavoury and terribly sickening visit to an 18th-century toilet (which for the most part, Tarrare didn’t have access to), all that ballooned skin would deflate and hang off his body like drying laundry, further adding to his putrid aroma.

Unable to care for, or endure Tarrare, his parents forced him out of the house at age 18 to fend for himself. Tarrare eventually made his way to Paris, possibly because his stink might be less noticeable surrounded by the great stink of France’s capital. It seems though that the foul odors of the city were trumped by Tarrare’s vile scent. Poor and unable to satisfy his voracious hunger, Tarrare was forced into stealing. Instead of being cast out, however, the public of Paris developed a fascination with him and he landed a job as a street performer. Standing on a small stage in the streets, locals would bring Tarrare buckets full of food, marvelling at the man’s ability to gobble down the entire thing in one go. Often it wasn’t even food, with Tarrare reportedly swallowing an entire basket full of wine corks. For the most part, he was fine. Except for one time where he suffered a severe digestive block during a performance. The crowd was kind enough to bring him to a hospital where Tarrare was administered with the strongest laxatives 18th-century France could offer. The scene that ensued does not need to be described but I’m sure your imagination can paint some kind of horrific picture of it. 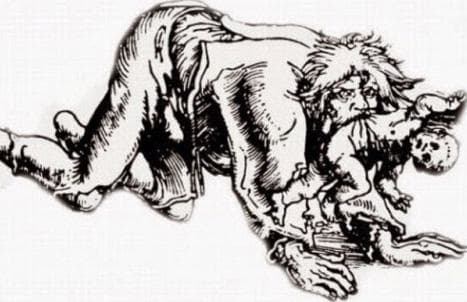 Despite the literal buckets of food that Tarrare was being given, his hunger was endless. The man had no problem going through trash piles around the city eating any scrap he could get his hands on, often having to compete with the local stray dogs. He eventually began eating the dogs themselves, developing such a reputation among Paris’s canine population that the dogs would run in fear at the sight (or rather the smell) of him.

Sometime later, Tarrare signed up for the military, hoping that a life of discipline and consistent rations will bring his stomach some peace. Well, even though the military quadrupled his rations, Tarrare was still digging through waste piles, scrap bins and tearing apart whatever unfortunate animal happened to be his victim that day. Eventually, Tarrare was sent to a hospital due to exhaustion as he somehow didn’t have enough to eat. Curious doctors began running experiments on him. Firstly, they served Tarrare a meal large enough to feed fifteen grown men. He ate it all within the hour and had a nap. The doctors progressively took their experiments up ascending levels of gross. Reportedly, they gave Tarrare a live cat which he ripped in half, drank all the blood then devoured the body later hurling up the skin and bones like some kind of owl. It got weirder when the doctors gave the man a live eel. Without hesitation, Tarrare crushed the head of the eel with his teeth, then proceeded to swallow the animal in one go. This is amazing considering what the skeleton of an eel looks like (give it a quick google if you don’t know). By all rights, Tarrare’s insides should have been punctured by the eels’ pointy razor-sharp skeleton. But no. He was fine….. Somehow.

Tarrare’s extraordinary capabilities gained the attention of the General of France’s military, Alexandre de Beauharnais, who sought to use Tarrare’s stomach for transporting secret messages behind enemy lines. Facing his new assignment, Tarrare was sent into Prussia with the aim of delivering a message to a French prisoner. There were several problems with this; Firstly, Tarrare didn’t speak any German, which would be very important for carrying out a covert mission in Prussia. Secondly, and most importantly, it’s hard to be sneaky when a psychotic hunger compels you to dig in the trash and assault the local pet population wherever you go.

Tarrare was promptly captured by Prussian soldiers, but then later released when it was found the message he carried had nothing of real importance written within. He returned to the hospital in France where he continued to stretch what could be tolerated by what must have been a very kind and forgiving hospital staff. Tarrare was caught stealing and drinking the blood from patients who were bloodletting. Later, he was found beginning a feast down in the hospital's morgue. The people at the hospital eventually could handle it no longer when a 14-month-old baby was reported missing in the hospital. Tarrare was kicked out.

He returned 5 months later with advanced tuberculosis and died shortly after. The autopsy of Tarrare revealed the horrific, but also unfortunate, nature of the man’s insides. His digestive system was so large it pushed and squished all organs not associated with food to the side. It is said, when the doctors looked down Tarrare’s gigantic throat, they could see straight through to his stomach cavity.

I really hope to not have grossed you out too much, I won’t be writing stories to this degree of grossness again. But I do hope, dear reader, that you will cherish your (hopefully) normal stomach and treat it with kindness. Be thankful that it doesn’t compel you to focus 90% of your life satisfying an insatiable hunger. 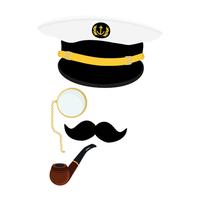 I’m not important at all. I like to write about weird shit and weird people and I promise my stories are worth reading. 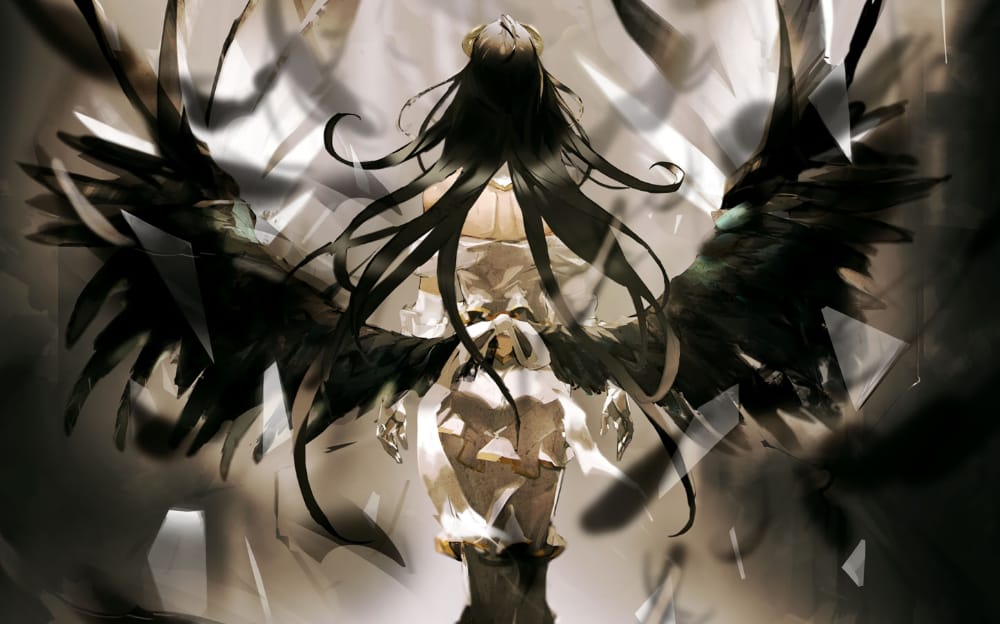 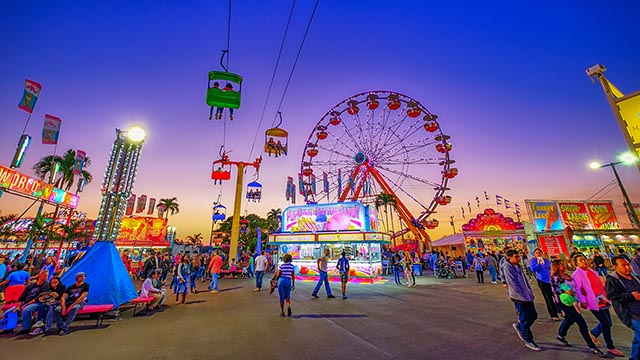 Hi freshers, hi older people, as you might have heard the Caerus committee fair is coming up soon, so we thought we’d give you an...